House sales in Turkey jumped by 20.6 pct in March

House sales in Turkey jumped by 20.6 pct in March 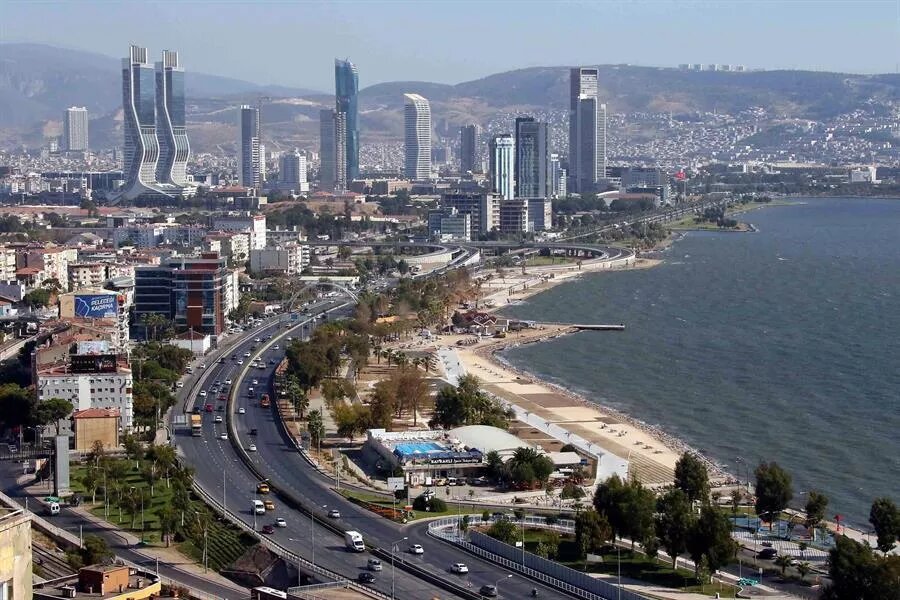 Residential property sales in Turkey surged 20.6 percent on an annual basis in March, according to data released by the Turkish Statistical Institute (TÜİK) on April 15.

“House sales to foreigners had a share of 4.1 percent in all house sales in March,” TÜİK said.

Istanbul, Turkey’s largest metropolis, had the lion’s share of sales to foreign buyers with 2,245 units.

The Mediterranean resort city of Antalya followed with 1,434 properties, while the capital Ankara ranked third with 347.

Among foreign nationals, Iranians bought the most houses, with 784 sales. They were followed by Iraqis with 741 purchases and Russians with 547.

In the first quarter of this year, 320,063 residential properties were sold in Turkey, up 21.7 percent compared to the same period of 2021.

Sales to foreigners in the first three months rose 45.1 percent year on year to 14,344 units.

The government is planning changes to the citizenship-for-home program by increasing the minimum amount required to be invested in properties by foreign nationals to obtain Turkish citizenship.

Currently, foreigners need to purchase real estate worth at least $250,000 to benefit from the program. According to plans under consideration, the minimum level of investment will be raised to $400,000, or equivalent foreign exchange, private broadcaster CNN Türk reported this week.

Applicants of citizenship must keep the purchased real estate for three years minimum, and they should make this commitment in the title deeds of properties they buy.

“This is not true. Some 30,000 to 40,000 foreign nationals buy homes [in Turkey each year]. Those sales correspond to only a fraction of the sales,” Kurum said in an interview on CNN Türk.

In 2021, home sales to foreign nationals spiked nearly 44 percent from the previous year to an all-time high of 58,576 units, which corresponded to some 4 percent of all house sales in Turkey.

Antalya came second with 12,384 units sold to foreign nationals, followed by the capital Ankara with 3,672.

Iranians bought more than 10,000 properties in Turkey last year, topping the list of foreign buyers, while Iraqis purchased nearly 8,700 homes. Russians claimed the third sport as they bought some 5,379 homes.

Turkey has been generating around $7 billion per year through house sales to foreigners since 2017.

He also said the property market in Istanbul was the 45th cheapest among the 50 most expensive globally connected cities as per research conducted last year.

Although the number of house sales to foreigners could regress in the short term, the total amount of revenues from properties purchased by foreign buyers is expected to increase, he added.